It's new build time again. So what's change in this version?

The venue search facility has been in its current form since the website was first built. It's always been on the list to be re-worked (I've never really liked it). 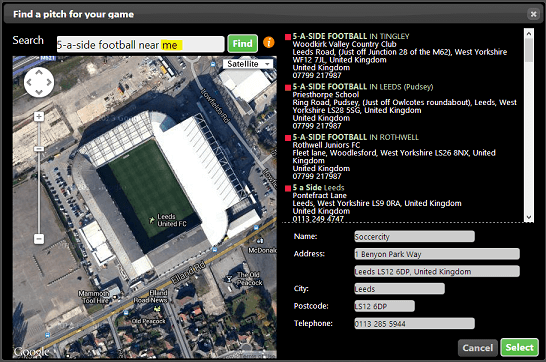 Over the last few weeks it's been given a substantial overhaul. We really hope you like it! 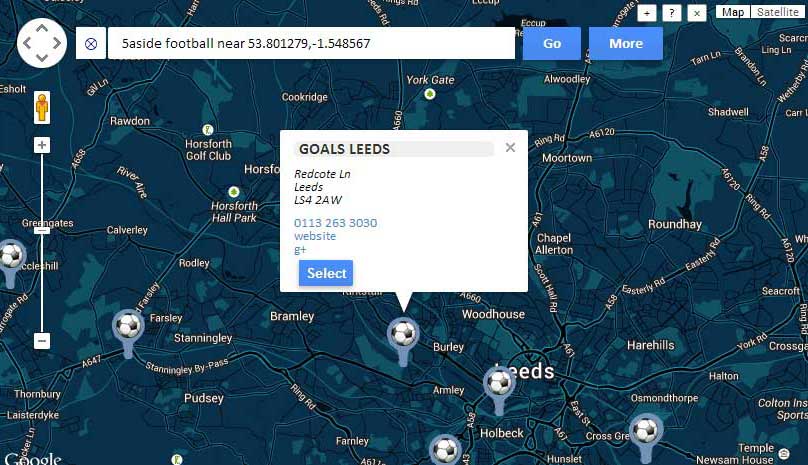 If the manager forgot to make up the teams, toepoke would create some provisional sides and e-mail the players saying we've created some sides until the manager has time to pick some.

In reality this typically meant the manager would send out some proper teams soon afterwards.

This meant the provisional e-mail was out-of-date quite soon, and in reality the teams picked weren't very good. If anything it made toepoke seem a bit spammy.

As a result the provisional e-mail feature has been removed. The manager will still be reminded to put together some teams teams, but we won't try and guess what they should be.

We'll be adding more features for picking teams in the future.